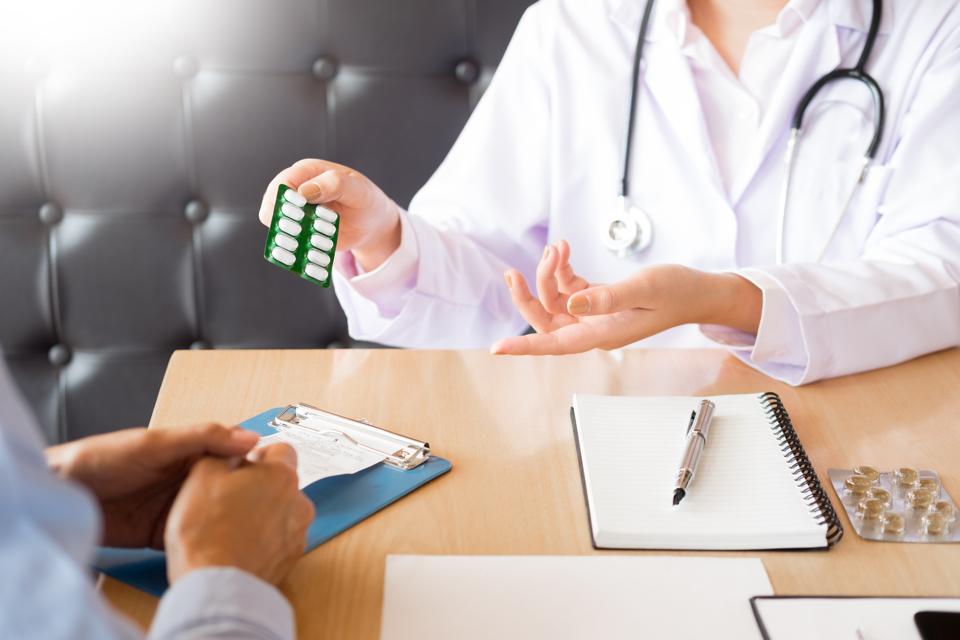 Innovation is the cornerstone of business, but in today’s era of ultra-fast evolution, governmental regulation can create unfortunate drags on innovation.

As someone working in the app space with my company InList, a VIP nightlife booking app, I’ve had to keep an eye on possible regulations that could conceivably affect our operations. The elephant in the room this year is the repeal of net neutrality. But, of course, regulations can descend from any corner, such as the recent cryptocurrency dustup in South Korea or Congress’ new eye on driverless cars.

As a U.S. citizen and a health-conscious person, however, I’m perhaps more concerned about how government regulation is quashing health care innovation. Last April, for example, Canadian startup Cloud DX won the XPRIZE Foundation’s “Bold Epic Innovator” title and $100,000 for a wearable device with, among other features, an AI-backed sound analysis of coughing that can identify respiratory illnesses.

Despite this accolade, the company still lacks the U.S. Food and Drug Administration approval necessary to bring its product to market. That’s not surprising, given the many regulatory hurdles such approval takes. In fact, Cloud DX’s CEO Robert Kaul mentioned in an interview with The Atlantic that achieving ISO 13485 certification from the FDA — a key stop to bringing a device to market — is a multiyear, seven-figure commitment.

Innovation in health care is one of the greatest benefits to us all. While the FDA’s regulation of health care innovation is essential to making such developments safe, are its strict regulatory policies killing tomorrow’s health solutions?

With the current FDA model, the “release early, release often” philosophy is a nonstarter for products that fall under the regulatory scope. Instead, health care entrepreneurs are often required to freeze their developments to get approval — an approach reminiscent of the outmoded waterfall design model that’s extremely prone to wastefulness.

Moreover, and given the increased development cycle and need for significant initial capital, newcomers in this sector have difficulty getting enough project funding. The money must last more than two years for approval and then more time to market the project as companies try to recoup investments.