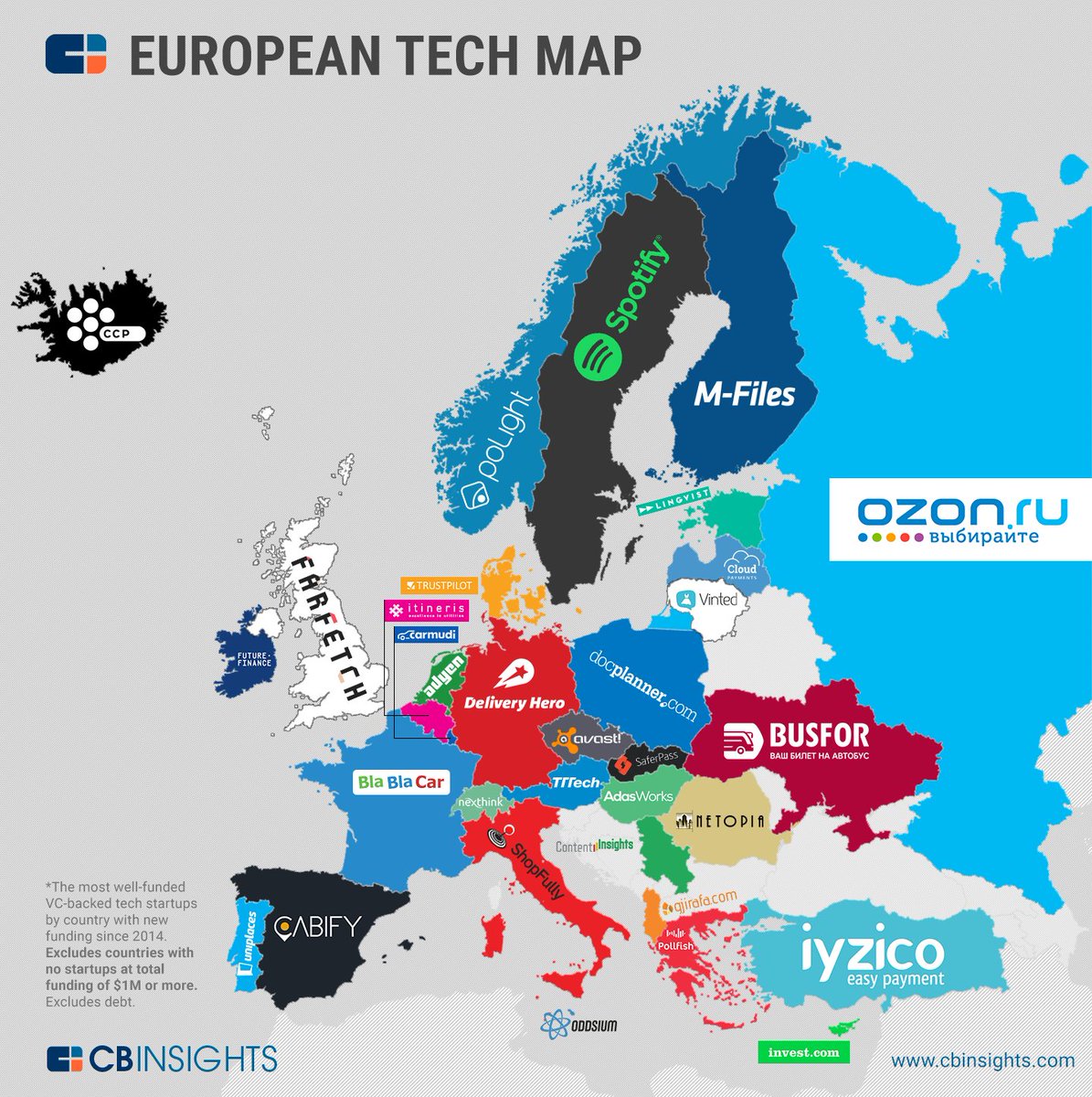 The years since the financial crisis have been miserable not only for growth in Europe but for dynamism and innovation — outstripped on all counts by Asia and the US. But as eurozone growth recovers, the continent is gaining a second chance.

As the shock of the UK’s Brexit vote and the fragility of the banking system ease, Europe has an innovation opportunity.

Having been outflanked in the internet revolution, with some of its brightest technology talents fleeing to Silicon Valley to escape the lack of growth and limits on entrepreneurship, there is renewed ambition in countries such as France and Germany.

The continent still has weaknesses — its rate of private sector investment in research and development is too low and over-focused on traditional industries. It remains ambivalent about US-style disruption.

But as the Financial Times will explore in a series of articles, policymakers, entrepreneurs and citizens are optimistic.

The clearest sign is among people — entrepreneurs, software developers and the highly educated who see greater opportunity now in cities such as Paris and Berlin.

Europe never lacked the educated — institutions such as ETH Zurich, Imperial College London, and the Technical University of Munich are among the world’s best for computer science — but too many moved away.

No one disagrees Europe needs to step up commitment to innovation, but . . . how much appetite is there for more disruption?

London is now the top city in Europe for the number of technology developers it hosts, despite the Brexit uncertainty.

But Germany this year overtook the UK in number of developers, with 837,000 compared with 814,000, according to the venture capital firm Atomico. The level of higher education is meanwhilestrongest in Scandinavian countries and northern Europe, including the Netherlands.

The long tradition of craft skills in Germany and Italy, and the high level of vocational education both in Germany and Switzerland, is another strength. It not only provides a skills base for exporters and advanced manufacturing in regions such as Emilia Romagna, but helps them to combat the hollowing out of middle-class industrial jobs in the US and elsewhere.

The second sign is finance. One of Europe’s challenges has been over-dependence on bank finance for small and medium-sized enterprises rather than venture capital and private equity, a formula that worked for the Mittelstand in postwar Germany but has stunted technology entrepreneurship. The pool of capital to scale businesses has been shallow.

This is changing. The UK, with its strength in capital markets compared to universal banking in France and Germany has been the leader: of the $19bn invested in European technology start-ups this year, $5.4bn went to UK-based companies compared with $2.5bn in Germany. But venture fundraising has accelerated in France, helped by Emmanuel Macron’s reform efforts.

EU institutions have also woken up to the need to support greater innovation. The European Commission’s Horizon 2020 initiative is devoting €80bn to funding research and development up to 2020, and the European Investment Bank has shifted more funds into growth capital. Its investments include Heliatek, an innovative solar energy company in Dresden.

The third sign is research and development. Private R&D investment has remained stubbornly low in Europe at about 1 per cent of GDP, compared with more than 3 per cent in South Korea.

It has also been concentrated on lower-growth sectors compared with the US, which channels public and private sector research into biotechnology, computer hardware and software, and healthcare.

Having created too few young and innovative companies in the right sectors, and missed out on building a Facebook or Alibaba, there is an opportunity for Europe.

Artificial intelligence, the internet of things, and application of software and services to advanced manufacturing play to its strength in scientific research combined with a deep industrial base.

The question is whether it will seize the opportunity for renewal. It requires stronger innovation in sectors such as aerospace, climate and energy, where Europe already has strong manufacturing.

That means many more Heliateks, not only in “Silicon Saxony” but across the continent, including in southern European countries that lag behind in education and innovation.

It will also demand something more uncomfortable — the willingness to endure, and even to support financially, the attacking of incumbents and the dislocation of employment.

There is no dissent to the idea that Europe needs to step up commitment to innovation, but social cohesion was strained by the eurozone crisis; how much appetite is there for more disruption?

There may be little choice. For the first time in many years, Europe has a chance to take the lead in innovation, technology, productivity, and economic growth. It cannot falter again.