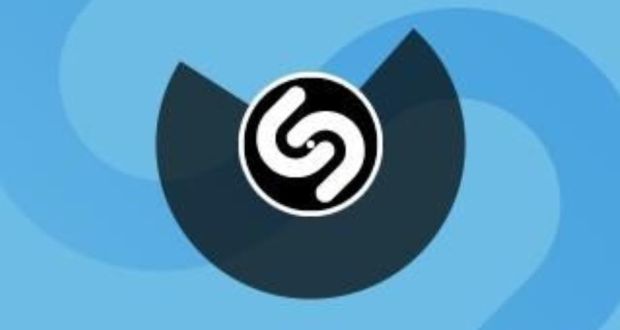 Shazam confirmed on Monday that it had “entered into an agreement to become part of Apple”.

Apple on Monday confirmed its plan to buy Shazam, the UK-based music recognition app, in its biggest acquisition since the iPhone maker’s $3 billion deal to buy Beats Electronics in 2014.

Terms of the deal were not disclosed but people familiar with the matter have pointed to a valuation of about $400 million (€340 million), less than half Shazam’s valuation after a private financing in 2015.

Acquisitions of this size are relatively rare for Apple, which typically buys about a dozen smaller start-ups over the course of a year.

A $400 million price ranks Shazam alongside some of its largest deals in the past 20 years, including 2012’s purchase of security company AuthenTec, which went on to power the iPhone’s Touch ID system; PrimeSense, the Israeli maker of 3D scanning technology that helped to create the iPhone X’s face-tracking and matching TrueDepth camera; and NeXT, the 1997 software deal that saw the late Steve Jobs return to the company he co-founded.

The iPhone maker’s purchase of Beats three years ago was its largest outright acquisition, and formed the basis of the Apple Music streaming service.

Shazam, which is already integrated with Apple Music and the Siri virtual assistant as well as social media company Snapchat and Spotify, the streaming service, could help iPhone owners to discover the music they hear around them using its patented audio recognition system.

Founded in 1999 as a service where users could phone a number, listen to a song and receive a text message with the name and artist, the company’s early use of sound recognition software earned it a reputation for innovation in the music industry. Shazam attracted investment from record labels as well as venture capitalists in London and Silicon Valley.

More than a billion people have downloaded Shazam’s mobile app on both iPhones and Android smartphones since it launched in 2008.

Shazam confirmed on Monday that it had “entered into an agreement to become part of Apple”.

“We can’t imagine a better home for Shazam to enable us to continue innovating and delivering magic for our users,” the company said. –