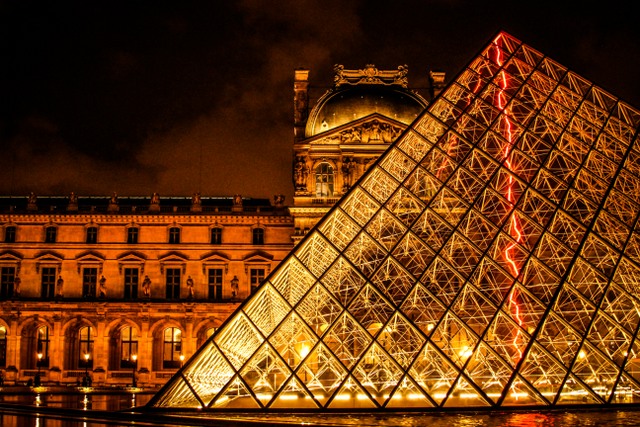 Specifically, the French ministry of higher education, research and innovation’s research portfolio will increase to €8.4 billion (US$9.9 billion) in 2018 — up six percent from current numbers. Furthermore, Prime Minister Edouard Philippe’s economic recovery plan will add an additional €2.4 billion for research over the next half-decade.

Given spending cuts due to ongoing pressure from the European Commission over France’s deficit, the increased support for research is particularly heartening.

France’s minister for higher education, research and innovation Frédérique Vidal said the funding would trigger a “small revolution” in the sector.  ““We all know we have come to the end of a movement where laboratories’ allocations have been trimmed, year after year,” she said of the budget release. “With the 2018 budget, we are reversing the trend and are starting to give fresh oxygen to our research.”

Scientists shared Vidal’s enthusiasm. Said chemist and past president of the French Academy of Sciences Bernard Meunier,”  “There couldn’t be any further cut in their funding, because there is practically nothing left. The minister is aware there is a problem, whereas her predecessors said there wasn’t,”

Echoed biologist and founder of researcher-led campaign group Sciences en Marche Patrick Lemaire, “It is a signal that President Macron and the government have understood the long-term consequences of the funding crisis that has hit universities and research agencies for years.”

Not only is Macron committed to innovation on behalf of France, but also for the entire EU. According to Nature, he recently delivered a speech in which he urged the EU to “create an agency to accelerate the commercial applications of basic science, with the idea of spurring innovation in fields such as artificial intelligence.”